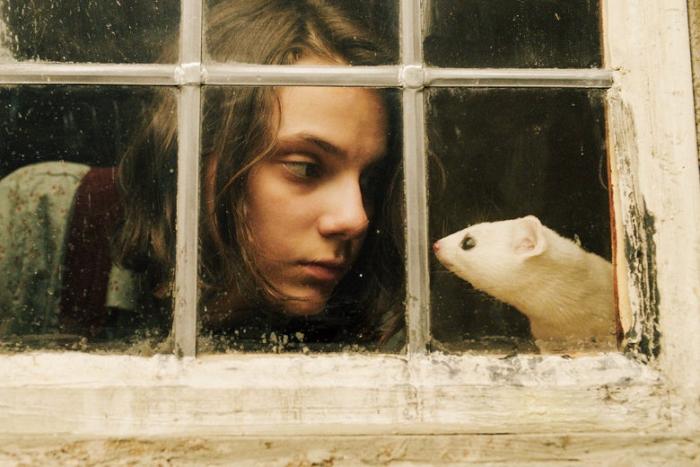 In a Star-Studded Cast, Who Else is Most Excited for More Dafne Keen?

His Dark Materials on HBO at 9:00pm ET. Series premiere. The latest attempt at adapting Philip Pullman’s trilogy, Roxana covered this while it was in development and she’ll be doing some coverage on this as it airs. Fun fact! Freddie Highmore voiced Pantalaimon in the movie The Golden Compass and is also on TV tonight in The Good Doctor! That’s not actually a fun fact, more of a coincidence.

The Good Doctor on ABC at 10:00pm ET. I’m happy to see this is still airing because it means that Daniel Dae Kim is still laughing all the way to the bank after CBS wouldn’t elevate him to a lead actor on Hawaii Five-0, and passed on picking up this show. Makes sense for CBS, though, they had to keep that spot on the schedule open for… what now?

← 'Mr. Robot' Recap: Sam Esmail Delivers a Gimmick Episode, but It's a Hell of a Good One | 'They Live,' Starring Roddy Piper, Came to Chew Bubblegum and Kick Ass and Now It's 31 →