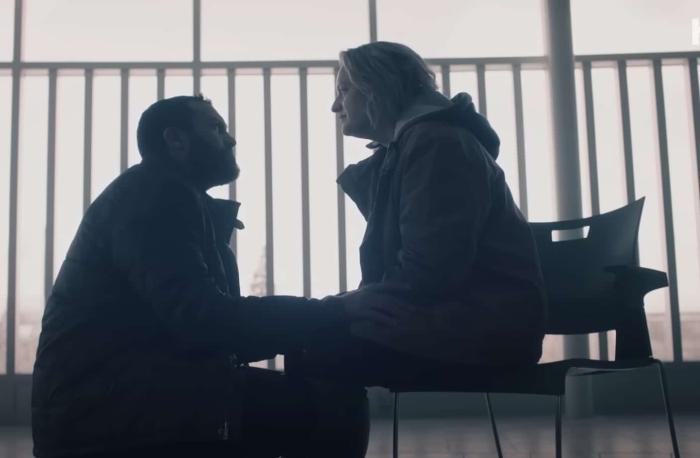 The Bastards Continue to Grind

Tell Me Lies on Hulu at 12:01am ET. I’ve watched the first few episodes of this, which is primarily set in a college in 2007. As someone who was attending college in 2007, it definitely NAILS a specific kind of incredible asshole with a paper-thin ego that I’m not really excited to be revisiting! It also continues the TV/movie propaganda of spacious dorm rooms with great lighting, something I NEVER saw in real life.

The Challenge USA on CBS at 9:00pm ET. First season finale. Gotta make way for Survivor coming back next week.