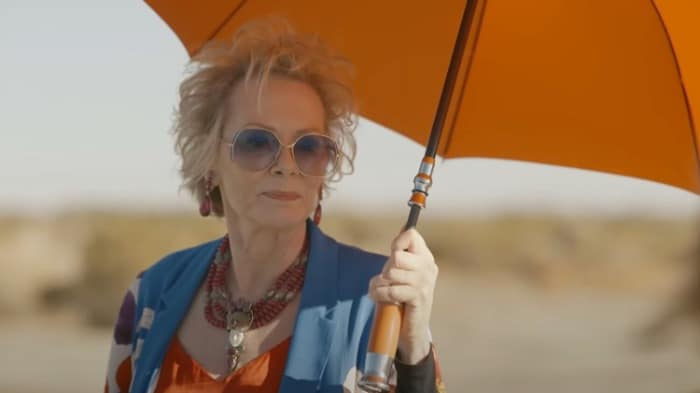 From Easttown to The Strip, Jean Smart is Everywhere You Want to Watch

The Challenge: All Stars on Paramount+ at 3:00am ET. There is a certain amount of joy in this show only because they’re using all late 80s/early 90s music cues. Like a warm, comfy blanket.

Hacks on HBO Max at 3:01am ET. Series premiere. This new series stars Jean Smart as an aging stand-up comic who is matched up with a 20-something comic to help her freshen up her Las Vegas act. It’s more of a dramedy than a comedy, even though it’s about comedians.

← Who Killed Erin McMenam in 'Mare of Easttown'? | Called It! A Gas Hoarder Blows Up Their Hummer →