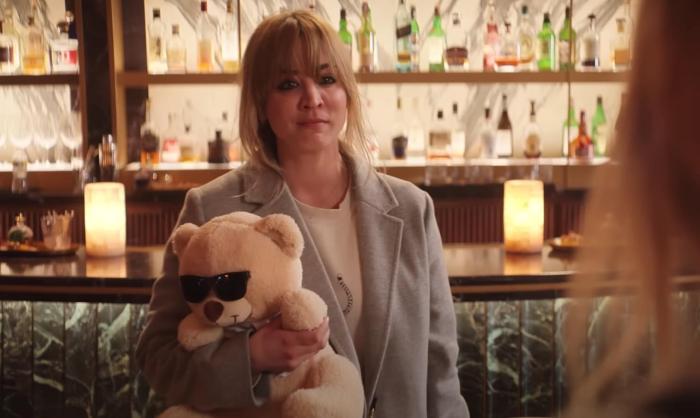 Will 'The Flight Attendant' Make a Case for Bangs?

The Flight Attendant on HBO Max at 3:00am ET. Second season finale. No word on a third season yet, and I haven’t watched this season so far so I get to catch up all at once. How far can Kaley Cuoco take us? All the way to some ill-advised bangs?

Grey’s Anatomy on ABC at 8:00pm ET. Two-hour 18th season finale. Despite watching last week’s episode, I have no idea what huge cliffhanger they’re setting up to end this season. Maybe the idea that Meredith might move to Minnesota, but at this point that’s less a “will she or won’t she” and more a “why hasn’t she?”

← The 'New Amsterdam' Season Finale Was a Bleak, Chaotic Mess | Marvel Is Reportedly Fixing the CGI in 'She-Hulk' →