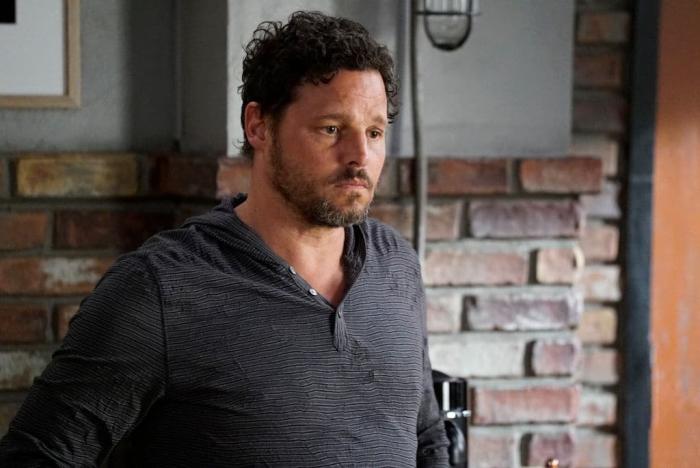 'Grey's Anatomy' Loses Another One

The Busch Family Brewed on MTV at 9:00pm ET. Series premiere. I guess since they sold their beer company they had to figure out something else to do with their time because god knows they’re not doing this for the money.

Grey’s Anatomy on ABC at 9:00pm ET. Tonight is the send off episode for Alex Karev and will probably become fodder in my ongoing investigation into how the overall message of Grey’s Anatomy is that marriage is the worst thing anyone can do for their relationship. 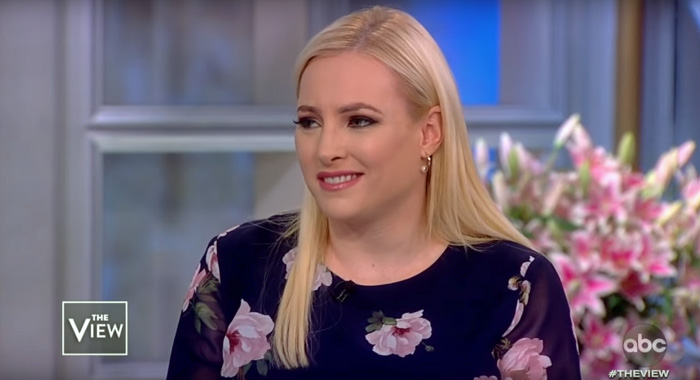 Meghan McCain's Husband Is Allegedly Behind 'The View' Leaks, Here We Go 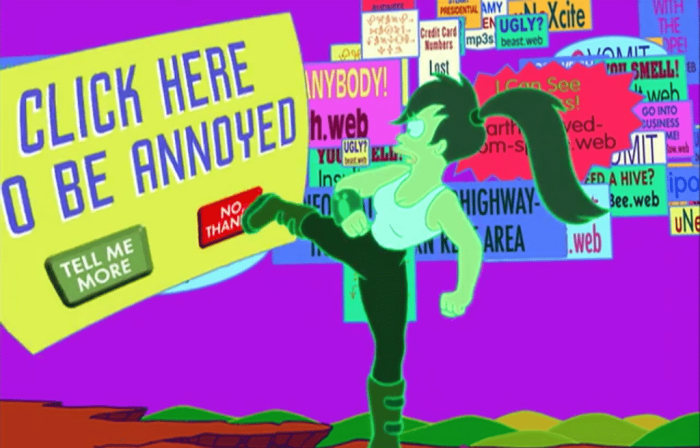