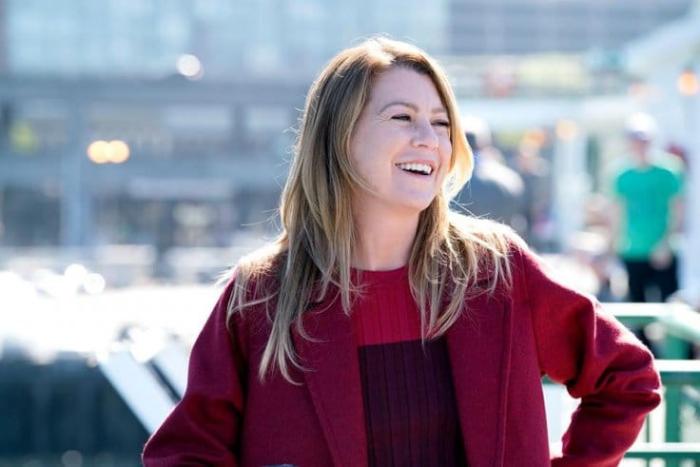 Grey’s Anatomy on ABC at 8:00pm ET. 350th Episode. This season seems a little shaky on what the overall message is going to be. We’ve had episode where Meredith talks about the financial burden of our healthcare system and how it fails patients, and then episodes where a patient panicking about how much an emergency surgery will cost is assuaged with “they have to treat you, it’s ok” and nothing more is ever said. But they’ve always done this, one episode will have Alex breaking his neck to try and get a patient’s surgery covered and then it’s like we forget that anyone has to pay for medical treatment ever until the plot decides its important again, even though it feels like something that almost every patient would be worried about.

Thanksgiving Pie Fight on Food Network at 9:00pm ET. I am dreadfully certain that this is not nearly as fun as the title makes it sound.

The Preppy Murder: Death in Central Park on AMC and Sundance at 9:00pm ET. Oh, they’re airing all of this this week? Interesting.