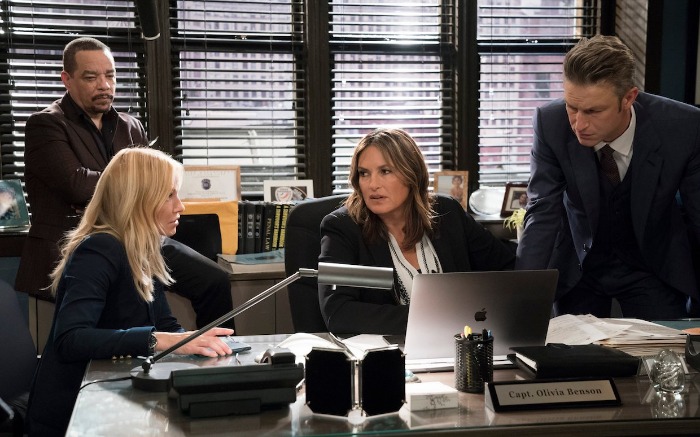 Keeping Up with the Kardashians on E! at 8:00pm ET. 19th season premiere.

Grey’s Anatomy on ABC at 9:00pm ET. Two-hour 17th season premiere. I wrote a catch up piece for anyone who wants to dive back into season 17 tonight. The usual Thursday night Shonda-block has been disrupted since How to Get Away With Murder ended so for now it looks like we’re just getting extra Grey’s instead.

HBO Special: Transhood on HBO at 9:00pm ET. This special was filmed over the course of five years in Kansas City, Missouri, this documentary focuses on four kids growing up trans.

The Paley Center Presents Law & Order: Before They Were Stars on NBC at 10:00pm ET. One-hour special presentation. This special will focus not on the main stars of the various Law & Order shows but on the actors who played various episodic roles. That is one of the best parts of watching old Law & Order episodes, spotting people before they became big stars. A few people featured also played criminals or victims before going on to play entirely different characters as series regulars.

← What's Happening on 'Grey's Anatomy'? | 'Selena' Producer is After the Money, Suing the Late Singer's Family Over Netflix Series →