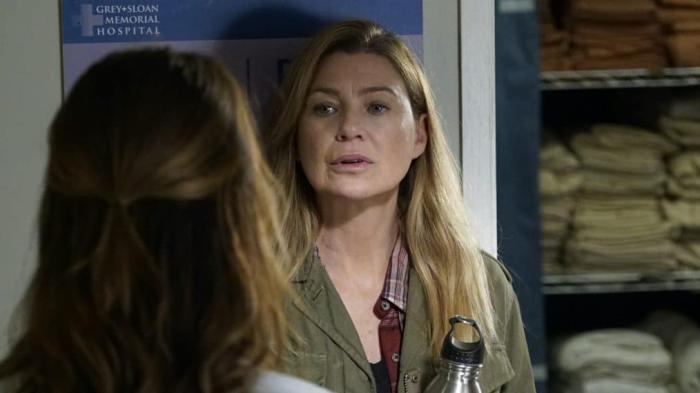 Fall Finale Time! Cross Your Fingers For Your Faves.

Grey’s Anatomy on ABC at 8:00pm ET. 16th season fall finale. The episode title is “Let’s All Go To The Bar” so in the grand tradition of mid-season and season finales on this show I assume the bar will immediately collapse on half of the doctors and then the other half of the doctors will have to try to save them while arguing about their interpersonal relationships. Should be great!

A Million Little Things on ABC at 9:01pm ET. Second season fall finale. The only reason I know this show is still on the air is because of Dustin occasionally writing bonkers headlines about what’s happening on it and that’s about as much as I want to know.