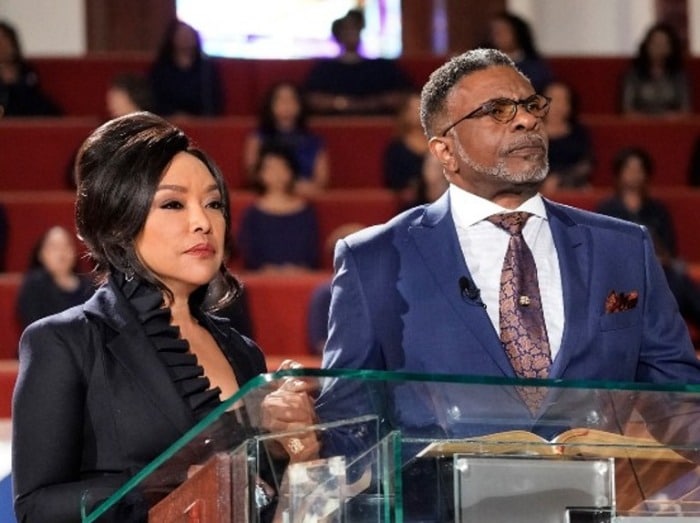 OWN Gets a Little Less Green

Greenleaf on OWN at 9:00pm ET. Series finale.

Eddie Eats America on Cooking Channel at 10:00pm ET. Series premiere. The host of this is the 2017 World’s Strongest Man contest winner and he is “on a quest to conquer the biggest and best eye-watering food and physical challenges.” So I assume this is going to be like the episode of the show Review where Forrest eats 30 pancakes only with a really big guy doing it.

Hard Knocks on HBO at 10:00pm ET. 15th season premiere. This year the focus is “Los Angeles” and when I checked on that it means BOTH the Rams and the Chargers will be featured this season.