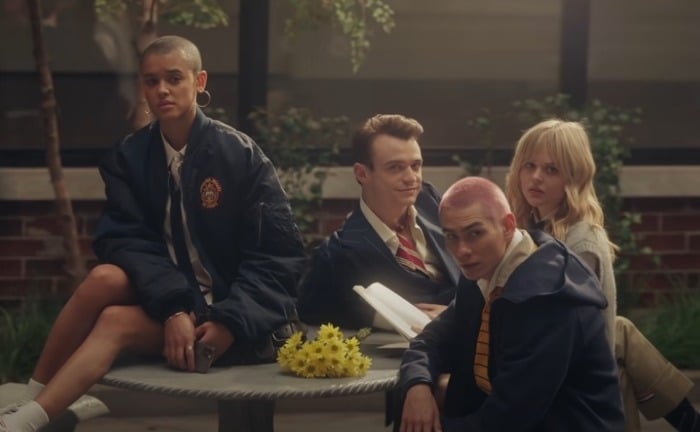 Gossip Girl on HBOMax at 3:00am ET. Series premiere. Gossip Girl has returned! Or a version of it that seems to be without the charms of the first Gossip Girl, a show I did not find particularly charming. Also, in this new TikTok era, wouldn’t the concept of a gossip blogger be hopelessly lame? I’d assumed they’d updated it, but Kristen Bell is back and the plot description specifically mentions an “unknown, omniscient blogger” as though the first season didn’t “reveal” that identity when it ended. Like, with teens today if someone was blogging about them I’d assume it was a teacher or parent, not a fellow teen.

Keeping Up with the Joneses: The Wrong Family on Lifetime Movie Network at 8:00pm ET. Original mini-series premiere. This stars Vivica A. Fox as a businesswoman being threatened by an unknown blackmailer. I feel bad for the blackmailer already and I have not seen one minute of this show yet.

Good Girls on NBC at 9:00pm ET. As mentioned in Pajiba Love earlier this week, this is not coming back due to some behind the scenes shenanigans. So enjoy it while it lasts.