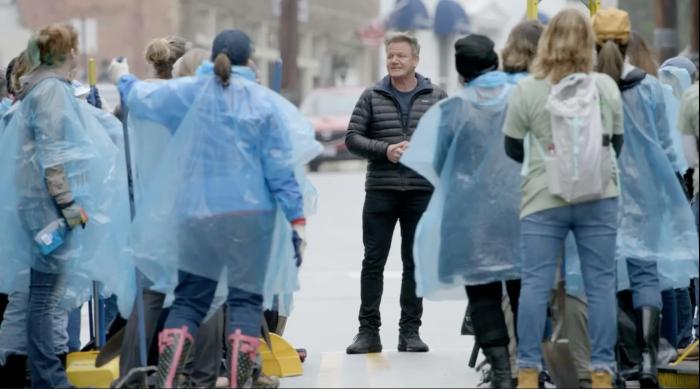 How Do You Make a Whole Town Into An Idiot Sandwich?

Gordon Ramsay’s 24 Hours to Hell and Back on Fox at 8:00pm ET. Two-hour special presentation. This is a special edition which focuses on a whole town rather than a single restaurant. Specifically the historic town of Ellicott City, Maryland, which was hit with severe flooding in both 2016 and 2018. Three businesses will be rehabbed by the show.

Kingdom of the Mummies on National Geographic Channel at 10:00pm ET. Series premiere. Ancient Egypt is one of those things that I can barely think about even in these fun, designed for TV ways because contemplating the length of human history at that stage just takes the breath out of me. Like, King Tut ruled over 1,000 years AFTER the Great Pyramid was built! That’s insane! That’s so much time. And that was still over 1,000 years before the Common Era! And yeah, what I need right now while time is actively losing all meaning is to hasten that by spending more time thinking about the relative meaninglessness of things like “days” or “work weeks.”