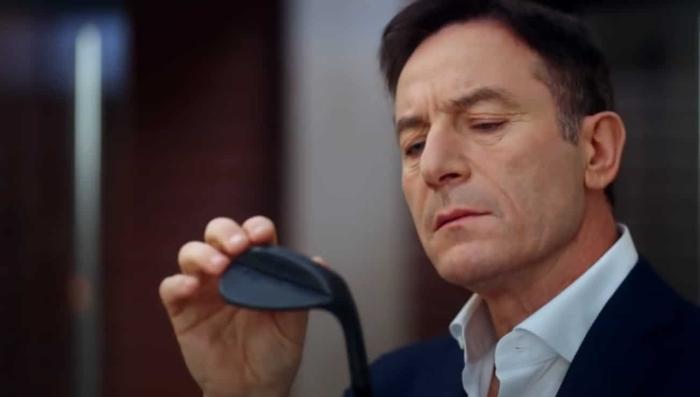 A New Flavor of Bad Dad for Jason Isaacs

Catfish UK on MTV at 9:00pm ET. Series premiere. It is a mystery of the human heart that in this day and age of almost every cell phone and laptop having a camera and an easy way to reverse-search pictures, there are not only people still getting catfished but there are enough of them to launch an international franchise.

Good Sam on CBS at 10:00pm ET. Series premiere. This is a new series where Sophia Bush stars as Dr. Sam Griffith who has to suddenly take over as chief of surgery when her boss and father, played by Jason Isaacs, falls into a coma. And then he wakes up and she’s his boss. Oh, the antics that will ensue! She plays piano, he plays golf, clearly, we are stretching the limits of characterization here. But Jason Isaacs is always a delight, especially when playing narcissistic douchebags.