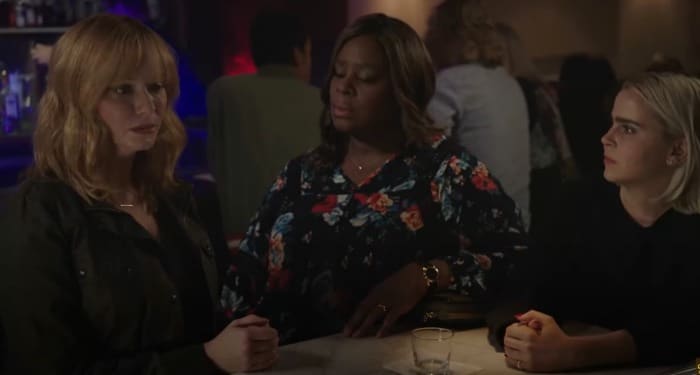 Dr. Pimple Popper’s Shark Week on Discovery at 8:00pm ET. Every explanation I can come up with how to tie these things together is terrible, so I just have to assume that it’s a glorified cameo.

When Nature Calls with Helen Mirren on ABC at 8:00pm ET. I just took a look at this on Hulu earlier today, and it’s a little amusing. It’s nature documentary footage with voice-over for the animals to make it seem more like a Real Housewives style program, narrated by Helen Mirren who makes occasional asides about how cute the animals are. It is very silly and basically the opposite of anything David Attenborough does, but if you want to giggle at the idea of a lemur as a supermodel, this is the show for you.