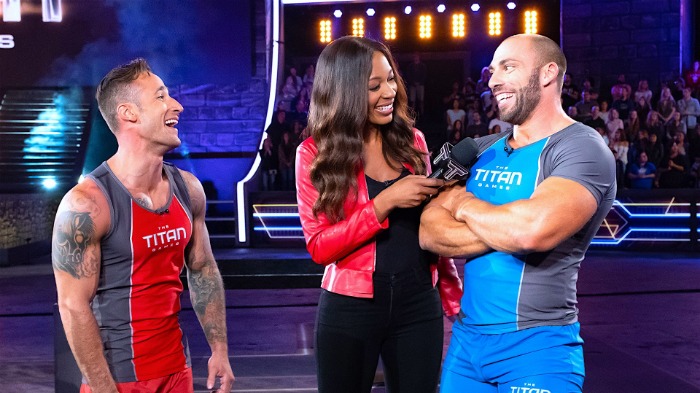 Whose Line is it Anyway? on The CW at 8:00pm ET. Guys, we’re getting into the real summer doldrums of TV with only one or two worthwhile shows on any given night and normally I know that things will turn around come fall with a bunch of regular series and new series back to joke about but now it’s 2020 and I have to face the fact that fall TV is a questionable proposition. I don’t know how I’m going to fill this space. Just a lot of rambling about various things I’m streaming? Covering new TV shows that are produced podcast style, with everyone in their own homes just talking to mics and cameras? Are they going to go into the vaults and rerun old series in primetime, bringing things like The Fresh Prince of Bel-Air to a new generation? Only time will tell.

I May Destroy You on HBO at 9:00pm ET. Oh man, you guys, I ran straight through the first three episode of this over the weekend and I already have so many thoughts. I’m fascinated to see how it all unfolds. 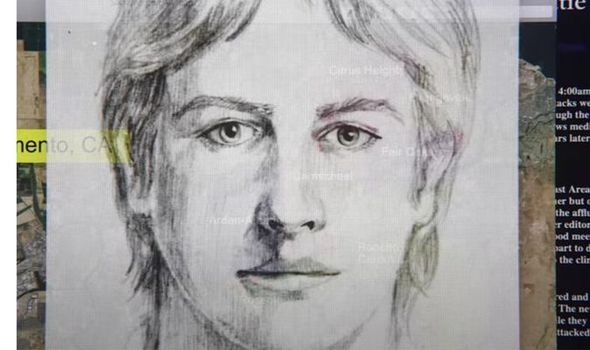