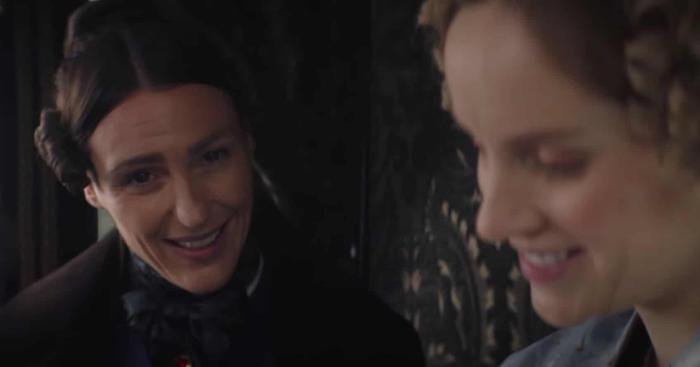 Digital Addiction on A&E at 10:00pm ET. Series premiere. I absolutely believe this is a genuine and growing problem and also think it’s going to be as difficult to address as food addiction. You have to use the internet to participate in daily life. So many things that you would have done by phone or mail 20 years ago now happen exclusively online. This was already a big problem for the areas of the country where it’s almost impossible to get reliable, high-speed internet but it’s also a problem for people who have addictive behaviors related to the internet.

Gentleman Jack on HBO at 10:00pm ET. Second season finale. It looks like this is the end for Gentleman Jack, I don’t see any word of another season.