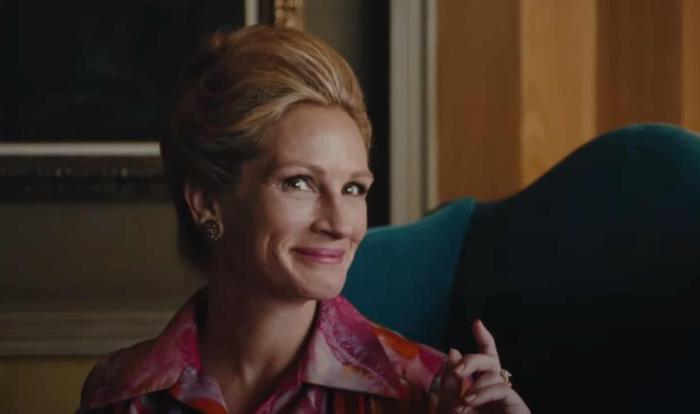 Red Bull Plane Swap on Hulu at 7:00pm ET. Special presentation. People swap planes. While in mid-air. Listen, I’ve had some rough seatmates on planes back when flying was a thing I did but swapping planes in the air seems like an extreme over-correction.

Gaslit on Starz at 8:00pm ET. Series premiere. Another series based on a podcast! this one comes from the “Slow Burn” podcast about the Watergate scandal. It particularly focuses on Martha Mitchell who is played by Julia Roberts. If you want a rundown of that story, Drunk History covered it a couple years ago.

Barry on HBO at 10:00pm ET. Third season premiere. I thought this had been announced as the final season, but that does not appear to be the case! More Barry may be coming! When it will come is a bigger question, so enjoy it while you can.

The Man Who Fell to Earth on Showtime at 10:00pm ET. Series premiere.

← 'Atlanta' Recap: 'White Fashion,' The Episode That Promises Racism Will Be Over By 2024 | The 'Supernatural' FanFic Is About To Get a Even More Interesting →