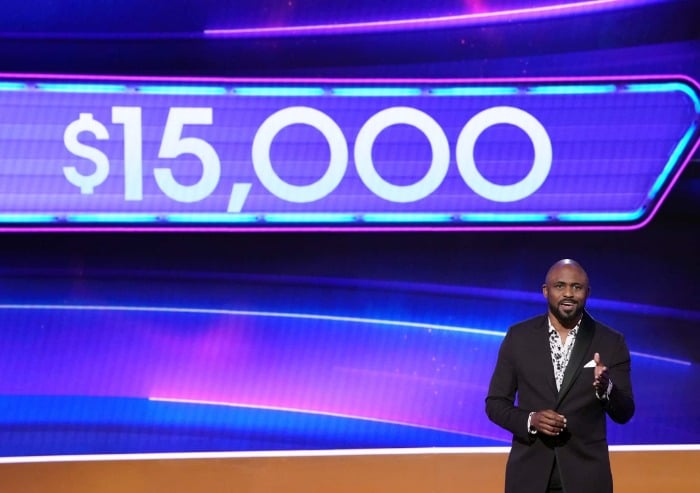 Is Wayne Brady Gonna Have to Award Some Money?

The Masked Singer on Fox at 8:00pm ET. Fifth season premiere. Oh god, here we go with this again.

Game of Talents on Fox at 9:02pm ET. Series premiere. This is a new game show hosted by Wayne Brady where contestants will “guess performers’ hidden talents, based only on their first impressions and a few clues.” Reminds me a bit of the old game show I’ve Got a Secret which I only know because I was a music major and the composer John Cage was on that show and performed one of his EXTREMELY avant-garde pieces for it. It involves a bathtub and a flower pot complete with flowers, among other common household objects. I am not joking. I would love to see something like this show up on Fox but these days people who can do that sort of thing mostly end up on TikTok or YouTube rather than as “composers.”