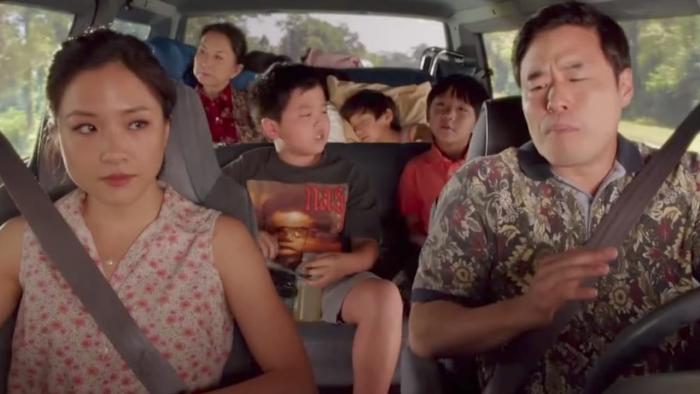 Fresh Off the Boat on ABC at 8:00pm ET. This is a new episode and then the series finale, or just one hour-long finale episode depending on what source you’re looking at. Here’s hoping we continue to see plenty of Constance Wu and Randall Park in the future.

Lincoln Rhyme: Hunt for the Bone Collector on NBC at 8:00pm ET.

Dynasty on The CW at 9:00pm ET. Honestly, I did not realize that this was still on television.