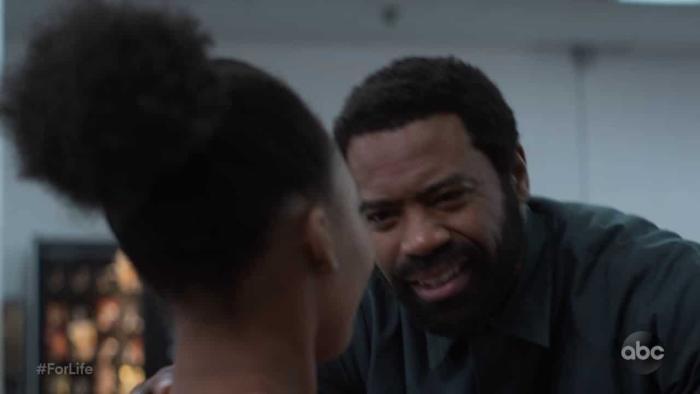 Ali & Cavett: The Tale of the Tapes on HBO at 9:00pm ET. Special Presentation.

For Life on ABC at 10:00pm ET. Series premiere. This new series is inspired by the life of Isaac Wright Jr., who was imprisoned for a crime he did not commit. In the show Aaron Wallace becomes a lawyer while in jail for a crime he did not commit and serves at a defense attorney for other inmates. Nicholas Pinnock plays Aaron Wallace and the cast also includes Indira Varma, Mary Stuart Masterson, and 50 Cent.

Guardians of the Glades on Discovery at 10:00pm ET. I’ve seen a bunch of promos for this while my husband worked through his fascination with Naked and Afraid and I am THOROUGHLY annoyed at this show for taking a real problem (pythons invading the Everglades) and using soundbites that sound super MAGA-y to promote it (“foreign invaders on American soil”). By the way, if you are unaware that there is a massive python problem in the Everglades you’re also probably unaware that Florida has essentially enacted a real Whacking Day.