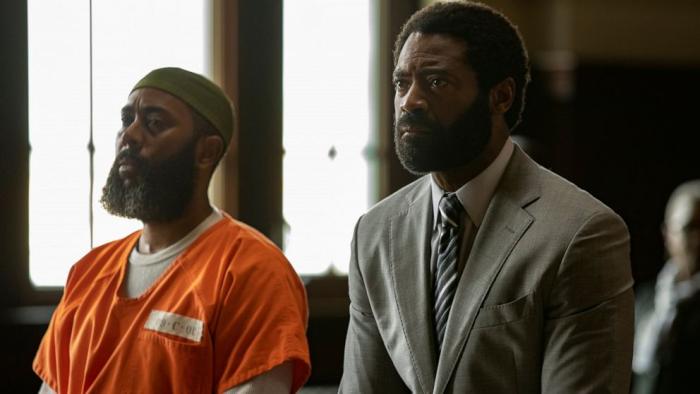 When Does the Jailhouse Lawyer Show Become Just Another Procedural?

The Conners on ABC at 9:00pm ET. I am impressed that this has lasted longer than I thought it would without the original title character. I assume that’s mostly out of goodwill for John Goodman and Sara Gilbert.

The Real Housewives of Salt Lake City on Bravo at 10:00pm ET. 90-minute first season finale. The title of this episode is “Chilly Reception” and that is about the level of drama I would expect for a Real Housewives franchise set in Salt Lake City. Maybe some kerfuffle over a stolen lemon bar recipe. I’m probably wrong, I doubt Bravo would air an episode of a reality series where they hadn’t carefully screened the cast to have at least a 70% chance of escalating minor disputes to hair-pulling, but I like my mental version of this show.