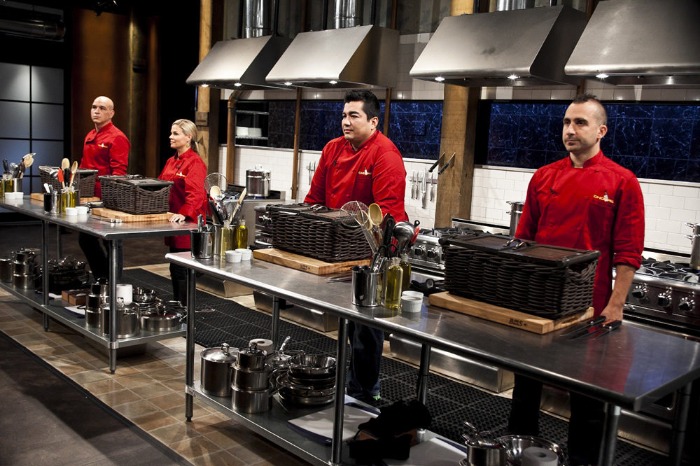 Seriously, What Sadist Packs Those Baskets?

Finding Your Roots on PBS at 8:00pm ET. Seventh season premiere. Tonight’s episode features Glenn Close and John Waters learning about their lineages. Because there’s not much else to say about that, I will use this space to briefly boast that I met John Waters several years ago while working on a semi-staged production of Hairspray in Baltimore and he is as delightful as you would hope.

Chopped: Grudge Match on Food Network at 9:00pm ET. Who is the grudge with? Because the format of Chopped leads me to believe it must be with either Ted Allen or whoever assembles those damned baskets because the competition doesn’t really allow for personal rivalries between the chefs. Well, except when near fist-fights break out over the ice cream machine, I suppose.

← Outside the Wire Review: Wow. So Cinema. Such Deep | Transition Updates: The Bidens Will Come in with the Lowest Bar in the History of American Presidents →