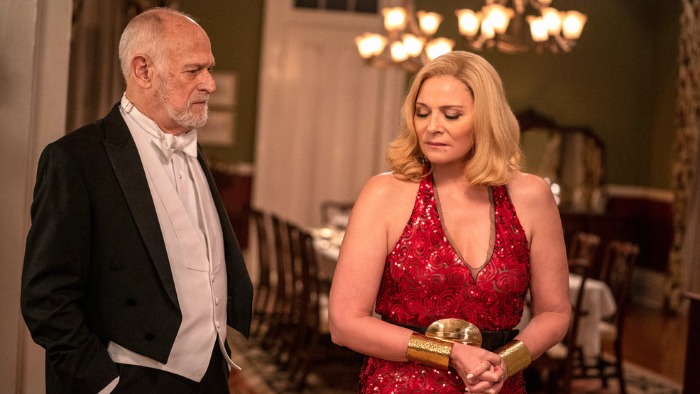 Being 'Filthy Rich' Still Won't Buy You a Second Season

The Disney Holiday Singalong on ABC at 8:00pm ET. One-hour special presentation. So, it’s not exactly too ‘early’ for this but I do tend to wonder how everyone expects to fill over three weeks of time between Thanksgiving and Christmas if we start in on the Christmas programming IMMEDIATELY after the turkey leaves the table. Like, wouldn’t this make more sense somewhere around December 18th-20th when we’re right around the corner? But I also get the feeling that for a lot of people the Christmas preparations are as eagerly anticipated as the actual holiday, so maybe that’s the case here. This year especially I’m not out to give anyone a hard time for activities that make them happy without putting anyone else at risk. Maybe this would cause ME to be a little sick of Christmas by the time actual Christmas rolled around, but I am clearly not the majority here.