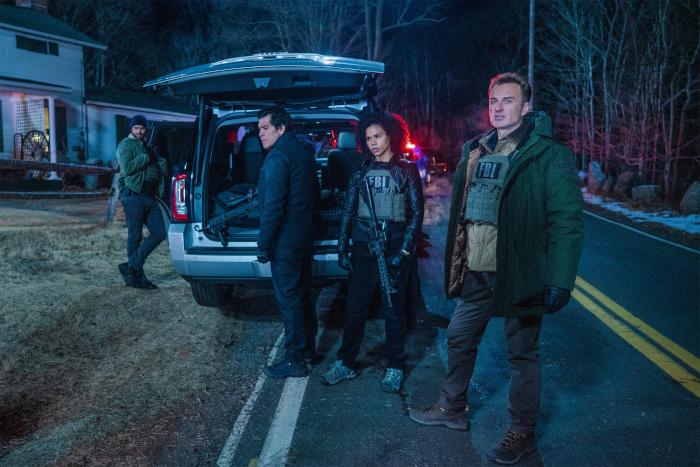 CBS: Making the FBI Look Better Than It Deserves

Jeopardy! The Greatest of All Time on ABC at 8:00pm ET. Series premiere.

Schitt’s Creek on Pop at 9:00pm ET. Sixth season premiere. Is this a channel or a streaming service? TV is too complicated these days.

FBI: Most Wanted on CBS at 10:00pm ET. Series premiere. Interesting that this show is premiering the night before Criminal Minds starts their final ten-episode season. Almost like CBS wants to make sure they don’t have any time lost between shows about attractive, diverse teams of FBI agents tracking down increasingly bizarre criminals. I doubt this show will manage to work in a plot involving marionettes though. Anyway, this stars Julian McMahon, Keisha Castle-Hughes, and Kellan Lutz with Alana de la Garza as a recurring character.

Hot & Heavy on TLC at 10:00pm ET. Series premiere. This is a show about “mixed weight couples” and like, fuck all the way off with that euphemism, TLC. Three couples shown in the promotional materials are all heterosexual couples, and all involve a woman who is heavier than the man. I guess they can’t show slender women with overweight men since that market is already saturated by CBS sitcoms. (H/T to Steven Lloyd Wilson for figuring out a joke while smoke was pouring out of my ears.)

Zoey’s Extraordinary Playlist on NBC at 10:01pm ET. Series premiere on a special night and time. 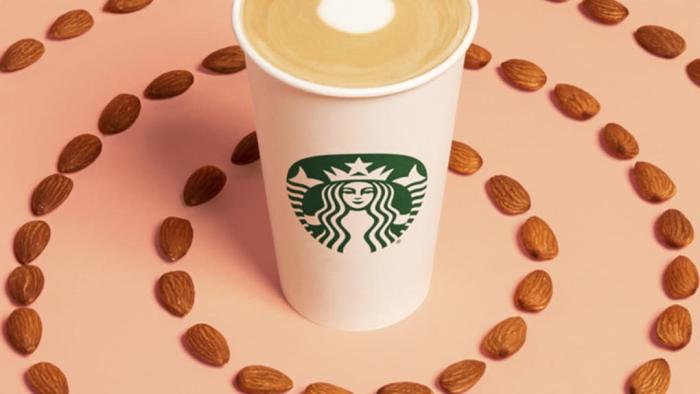