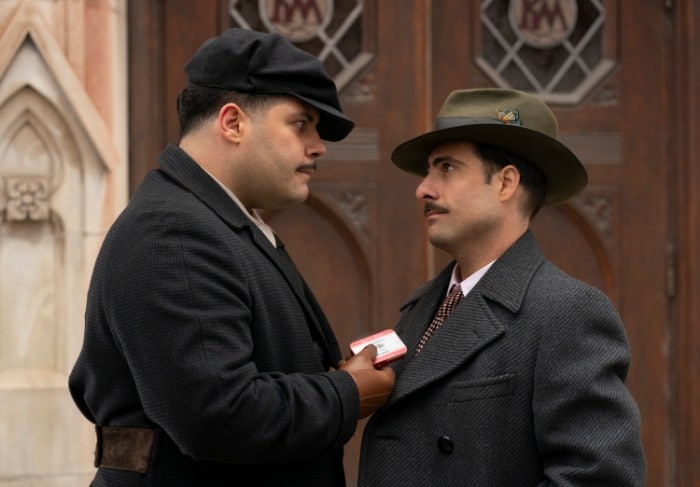 This Time of Year, Everyone Has Family Problems

Fargo on FX at 10:00pm ET. I have no idea how this season is going to wrap up. I’m basically worried about everyone I like and ALSO worried that everyone I don’t like will wiggle out of things OK. It also feels different from previous seasons, but that may be the change in setting. Now on Netflix: 'Prospect' Review: You Had Me At 'Pedro Pascal Stars In Sci-Fi Western' 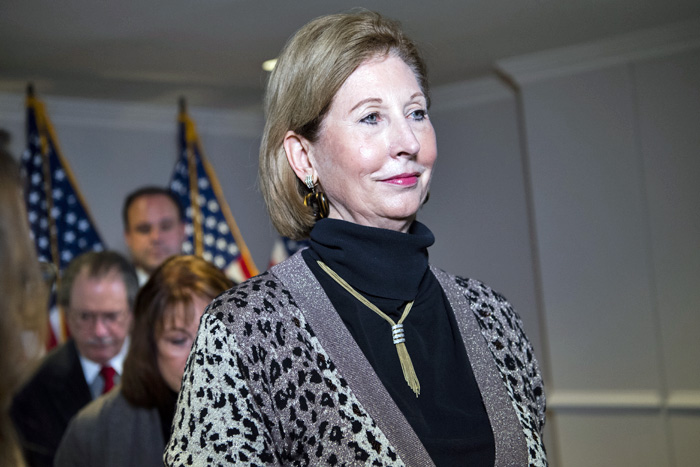