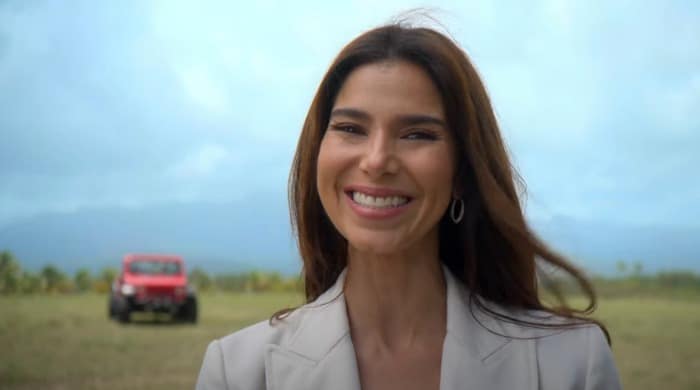 DC’s Stargirl on The CW at 8:00pm ET. Second season premiere. Not that I have much of a rooting interest in the comic entertainment juggernaut wars, but I’ve always had a slight bias against DC as someone who has lived in the Washington, D.C area for the majority of my life. Absent any other context, I see “DC” related to something and spend about 30 seconds baffled before I realize people are talking about the comic entity and not the city where over 600,000 people live, work, and get incredibly annoyed at the ridiculous lawmakers that get sent here by their local constituents.

Fantasy Island on Fox at 9:00pm ET. Series premiere. The reboot premieres tonight with Roselyn Sánchez as Elena Roarke. I guess with The White Lotus ending this weekend, we could use another show set in a tropical paradise with vaguely sinister vibes.

← Stream It or Nah: Netflix's Heist Flick, 'The Vault,' Starring Freddie Highmore and Liam Cunningham | Jennifer Aniston and David Schwimmer Might Be Dating →