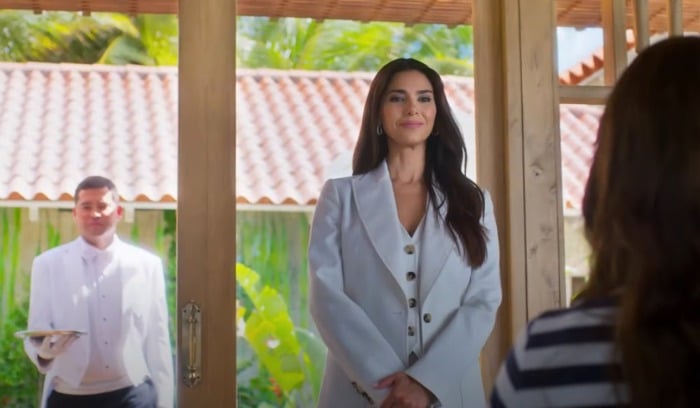 Will Tuesday Night TV Fulfill Your Every Fantasy?

America’s Got Talent on NBC at 8:00pm ET. My husband used to be a dedicated viewer of this show, but the minute they had the Sklar brothers on and the judges acted like they were just another amateur act and not professionals who have been regularly working in the entertainment industry for years, he quit watching. So I have no idea what’s going on, mostly because I have not taken it upon myself to find out.

Superman & Lois on The CW at 9:00pm ET. First season finale. This has been renewed for a second season, so expect to see more of it sometime in early 2022.