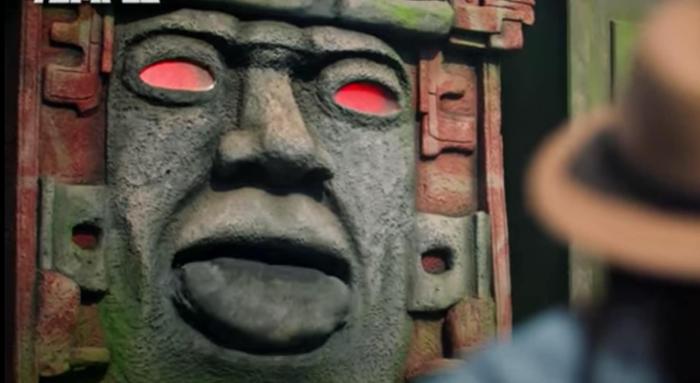 The Nickelodeon Generation Gets Their Nostalgia Programming

Evil on Paramount+ at 3:01am ET. Second season finale. This is called C is for Cannibal so be warned. Especially since they’ve moved to Paramount+ rather than broadcast they can get REALLY gnarly.

The Equalizer on CBS at 8:00pm ET. Second season premiere.

Legends of the Hidden Temple on The CW at 8:00pm ET. Series premiere. This is an adult revival of the classic 90s kids game show from Nickelodeon. While I enjoyed the original show, I think that if you really want to see adults suffer through their childhood dreams, bring back GUTS and the Aggro Crag. Thinking of full-grown adults attempting some of those stunts makes my back hurt already.

Scenes From a Marriage on HBO at 9:00pm ET. First season finale.

← 'Psych 3: This Is Gus' Trailer: Get Ready to Suck It with Shawn and Gus | Justin Bieber Wants a Baby, May God Have Mercy on Us All →