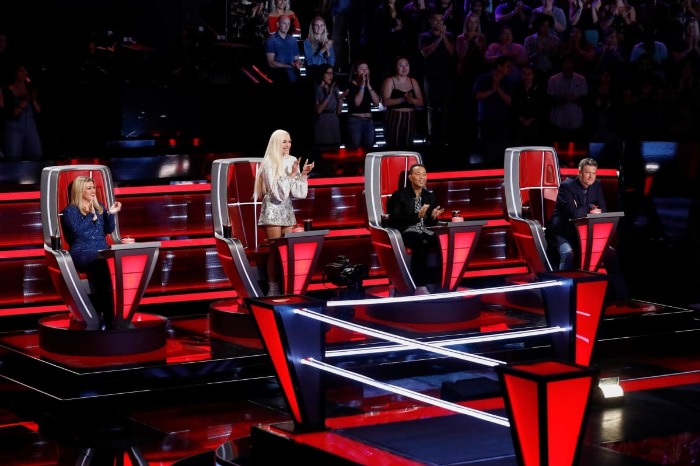 Is This Not Just Called the Gwen and Blake Show Yet?

America’s Hidden Stories on Smithsonian Channel at 8:00pm ET. This episode is called “Hitler’s US Election Plot” as though we’re not currently living that right now.

Essential Heroes: A Momento Latino Event on CBS at 9:00pm ET. This is a “celebration of Latinx culture in America.” The goal is to bring aid to the community that has been essential in fighting COVID-19 and has been affected by the disease as well. The event will be hosted by Eva Longoria with Gloria Estefan and Ricky Martin, and is at least partially produced by Funny or Die.

This is Halloween on Travel at 9:00pm ET. Two-hour special presentation. In this special, some of the Travel Channel hosts will share their favorite Halloween stories.

← Stream It Or Nah: Netflix's Chess and Pills Drama, 'The Queen's Gambit' | Amy Coney Barrett Has Been Confirmed to the Supreme Court. Goddammit. →