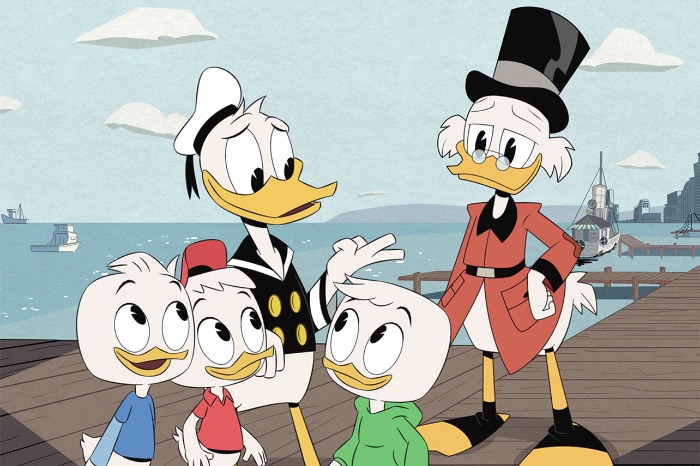 They're Not Out There Making DuckTales Anymore

Doctor Who: Fury From the Deep on AMC+ at 3:00am ET. Special presentation. This is not a new Doctor Who episode. It is an episode of Doctor Who from the 60s where the original tape has been lost or destroyed, but which has been reconstructed as an animated episode from audio clips and stills that survive of the filmed version. This will be on BBC America next week.

DuckTales on Disney XD at 7:00pm ET. 90-minute series finale. Farewell, you tales of ducks. You princes of Disney. I can still sing the entire original theme song from memory.

Bulletproof on The CW at 8:00pm ET. Third season premiere.

Intervention on A&E at 9:00pm ET. 22nd season premiere, special time. I haven’t watched this in a while because it always made me feel kind of gross, but do any of the addicts still buy the line about the crew doing “a documentary on drug addiction” or have they all basically figured out that they’re on Intervention? Because I feel like after the first few seasons of this show existing, people would start catching on.