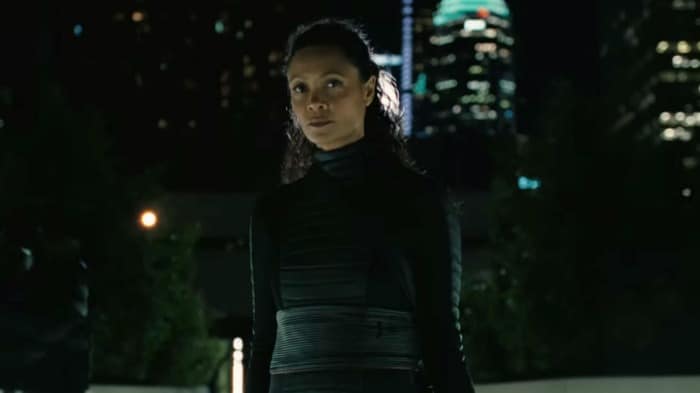 If Only Maeve Could Fight All Our Battles

The Last Dance on ESPN at 9:00pm ET. Series premiere. This is a new documentary miniseries focusing on the 1997-1998 Chicago Bulls, particularly Michael Jordan. When the footage was being shot the agreement was that it would only be used with Jordan’s permission, and it was only in 2016 that a pitch ended up in front of Jordan and was approved.

Dragnificent! on TLC at 10:58pm ET. Series premiere. This is a new series where drag queens do a “mega-makeover” for other people’s major life milestones. The first episode features a wrestler getting a makeover for her wedding day.

← What Did Alicia Silverstone and Logan Paul Do to 'Valley Girl'!? | It's Great to See Rachel McAdams Again →