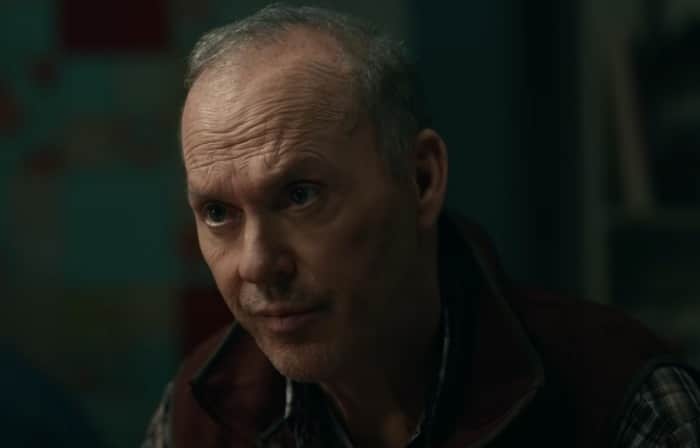 Some Feel Bad TV This Wednesday

Dopesick on Hulu at 12:01am ET. Series premiere. This is a new series that dramatizes the story of how the opioid crisis began and how it got as bad as it has gotten, sourced from a non-fiction book of the same name. Michael Keaton, Kaitlyn Dever, and Rosario Dawson star in the series.

DC’s Legends of Tomorrow on The CW at 8:00pm ET. Seventh season premiere. Batwoman is also coming back tonight.

The Sinner on USA at 10:00pm ET. Fourth season premiere. The anthology series is back again! I don’t know why I used an exclamation point there, I don’t think anyone is particularly excited about this.