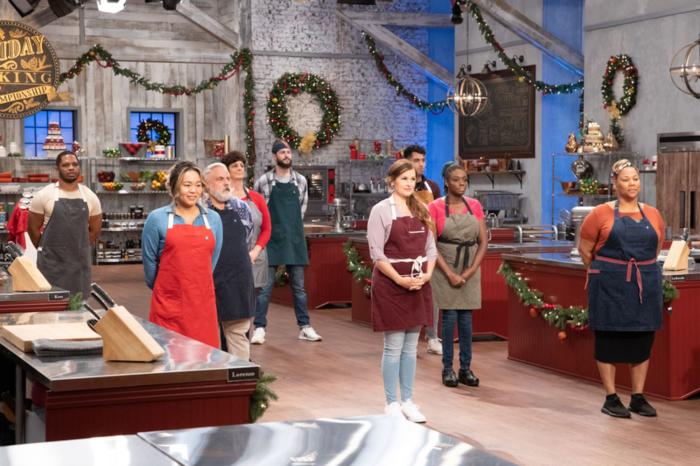 Tis The Last Week of The Season

A Christmas Break on Lifetime at 8:00pm ET. Original telefilm. We’re less than a week from Christmas so the television programming reflects that. For those of you who do not celebrate Christmas, I am very sorry. I hope you have some back-up options available, please feel free to browse our Best TV Shows of 2020 list for inspiration!

Doomsday: The Missing Children on Investigation Discovery at 9:00pm ET. Series premiere. This a three-part documentary, all airing tonight, that focuses on the case of Tylee Ryan Vallow and JJ Vallow whose grandparents reported them missing and suspected their mother, Lori Vallow, was involved. Sadly, the remains of the two children were found in June of this year, so this story does not have a happy ending.