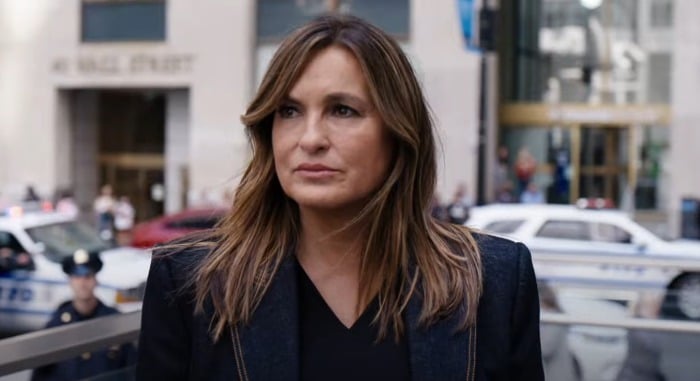 Benson Keeps Getting Older, But the Crimes Stay Especially Heinous

Law & Order: Special Victims Unit on NBC at 8:00pm ET. Two-hour 23rd season premiere. The Stabler Glower Hour is also coming back after this. I know that every time I write about Grey’s Anatomy I get a lot of shocked responses that it’s still on, but I have to say I’m a little more surprised at the persistence of this show. A lot of cop shows have come and gone while this has been on. I guess American viewers are really just into the Especially Heinousness of it all.

Kenny Rogers: All in For the Gambler on CBS at 9:00pm ET. One-hour special presentation. This special was filmed prior to Rogers’s death in March of 2020, so he does show up and perform. It also features Dolly Parton, Idina Menzel, Reba McEntire, and Lionel Richie among others.

← Review: 'Dear Evan Hansen' Suffers Not Just from Ben Platt, But From Its Repulsive Story | Chris Pratt Is Mario Now →