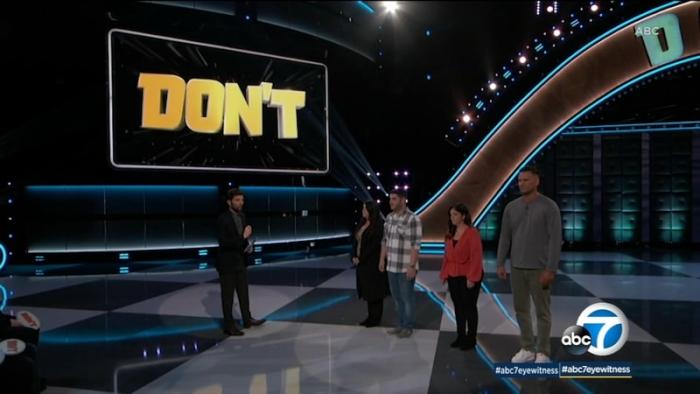 Don’t on ABC at 9:00pm ET. Thursday night is ABC’s night for dumb game shows and you know what, I’m into it. It’s weird times, let’s watch people get wrecked on an obstacle course while trying to play minigolf. Sounds great. I hear that Floor is Lava show is also doing super well, we all need our pleasant distractions right now.

Revenge Prank with DJ Pauly D and Vinny on MTV at 9:30pm ET. Series premiere. This is airing immediately after their Double Shot at Love show which makes sense because if I ended up on a date with one of these two gentlemen I’d assume it was a prank.