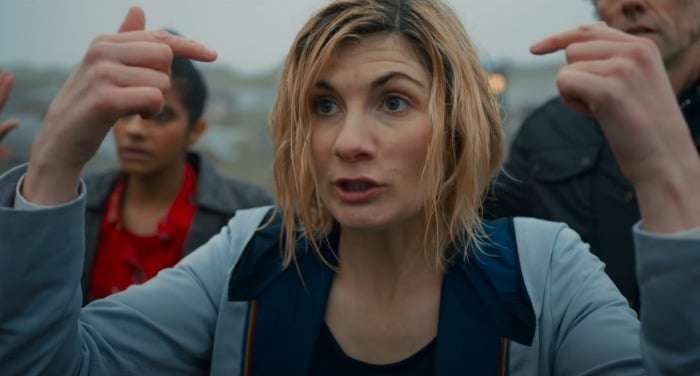 Ready to Get Timey Wimey Again?

Christmas Sail on Hallmark at 8:00pm ET. Original telefilm. Gotta respect the Hallmark channel for sticking with their bread and butter despite the extremely obvious other holiday that’s happening tonight. They have decided that their viewers are now officially in Christmas mode and something silly like it being Halloween will not deter them from meeting their needs.

The Walking Dead: World Beyond on AMC at 10:06pm ET. Double dose of The Walking Dead spin-offs tonight if you’re still looking for thematic programming.

← Review: In 'Found,' Three Adoptees Search for Their Birth Parents But Find Something Better | Steve Buscemi Won This Year's Halloween (But There Were Some Decent Celebrity Runner-Ups) →