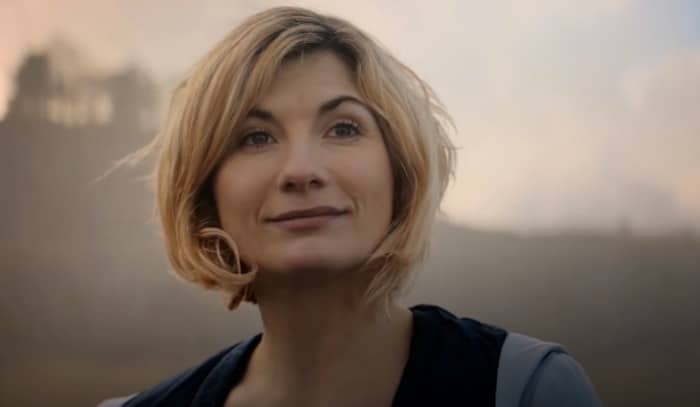 Another Season Gone and They Still Haven't Named the Main Character

Something’s Coming: West Side Story - A Special Edition of 20/20 on ABC at 7:00pm ET. One hour special presentation.

Harry Potter: Hogwarts Tournament of Houses on Cartoon Network at 8:00pm ET. Helen Mirren is hosting this after some time spent hosting a satirical nature show where humorous narration played over stock footage of animals. Can someone find this woman some better projects to work on? Does Vin Diesel have anything happening right now? Some HBO prestige drama that won’t make it past a second season needs a leading lady? Anything.

The Walking Dead: World Beyond on AMC at 10:14pm ET. Series finale.

← Review: Oscar Isaac Holds Together Paul Schrader's Unwieldy 'The Card Counter' | Review: Jane Campion Probes at the Limits of Hate and Love in 'The Power of the Dog' →