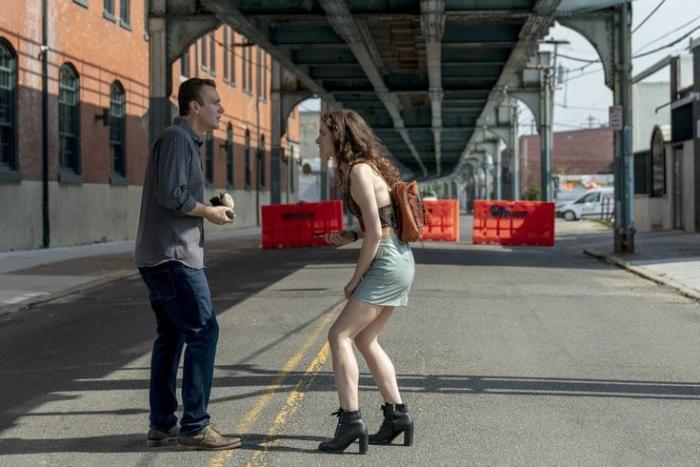 The Outsider on HBO at 9:00pm ET. Sometimes I see people talking about The Stranger on Netflix and get confused even though I’m watching THIS show regularly and it has a completely different, yet substantially similar, title. There is too much TV.

Dispatches from Elsewhere on AMC at 10:08pm ET. Series premiere. This is one of those shows with a lot of mysterious previews with compelling imagery but not a lot of explanation. Jason Segel created the show and stars in the series, along with Andre Benjamin, Richard E. Grant, and Sally Field. The plot description I keep seeing is “a group of ordinary people stumble onto a puzzle hiding just behind the veil of everyday life.” It’s also set in Philadelphia so if you decide to stretch incredulity a bit you can probably think of it as a companion series to It’s Always Sunny in Philadelphia.

← Box Office Report: 'The Invisible Man' Opens Strong; 'Call of the Wild' To Lose $50m for Disney | Pete Buttigieg Has Dropped Out of the Presidential Race →