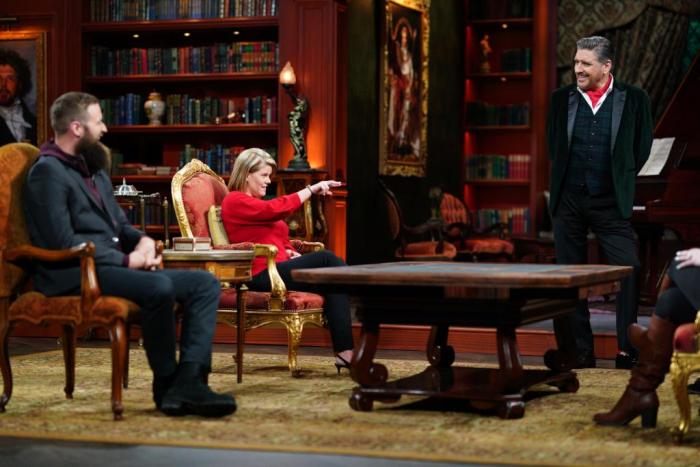 30 Coins on HBO at 9:00pm ET. Series premiere. This is a new Spanish-language series about an exorcist priest who is also an ex-con boxer in a small town in Spain who enlists the help of “the mayor and a veterinarian when a series of paranormal phenomena begins to occur.” Sounds a lot like Evil, but it’s in Spanish, that priest role sounds bonkers, and it does feature the extremely attractive Miguel Ángel Silvestre of Sense 8.

The Hustler on ABC at 10:00pm ET. Series premiere, special night. This is a new game show hosted by Craig Ferguson where contestants have to root out which one of them is The Hustler.

The Wall on NBC at 10:00pm ET. Fourth season premiere.

← Happy New Year! Olivia Wilde and Harry Styles Are Dating | Rumor Has It That Jodie Whittaker is Leaving 'Doctor Who' Soon →