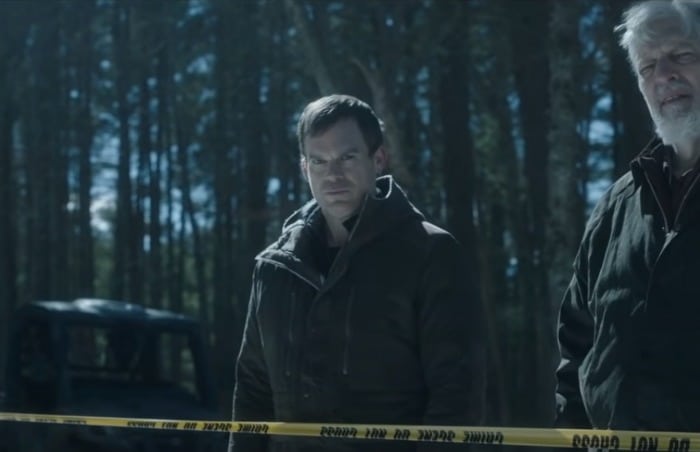 Has All Work and No Play Made Dexter a Dull Boy?

Dexter: New Blood on Showtime at 9:00pm ET. Series premiere. Dexter’s a lumberjack and we are supposed to care again.

Uncharted Adventure on Weather at 9:00pm ET. Series premiere. The description of this series says it “takes viewers to exotic destinations, fascinating cultures, and natural wonders.” The first episode is set in South Florida. As a former resident of South Florida for the better part of six years, I am skeptical. But it is hosted by “adventurer and marine biologist Mike Corey” and I suppose the marine biology of South Florida could be considered exotic and a natural wonder.

← As Host of 'SNL,' Kieran Culkin is Exactly As Good As You Expected He'd Be | Terry Bradshaw Blasts Aaron Rodgers for Lying, Ivermectin →