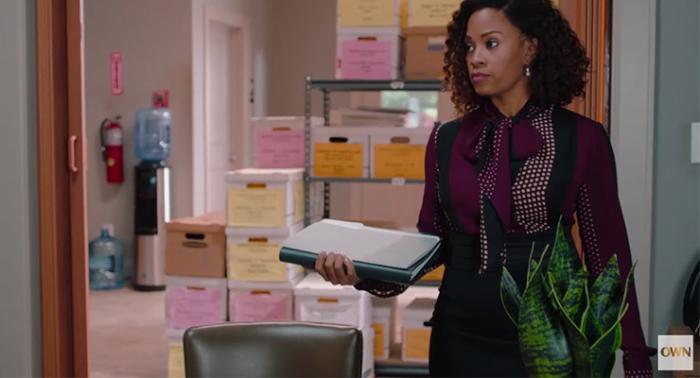 Delilah on OWN at 9:00pm ET. Series premiere. This is a new drama series about a lawyer who left a big law firm in order to raise her kids and now takes on cases that “the big firms ignore” to fight for the underprivileged.

COVID Diaries NYC on HBO at 9:00pm ET. Special presentation. This is a project put together by young filmmakers between the ages of 17 and 21 who documented their lives and the lives of their families during the first wave of COVID-19 in New York City. One of the segments is called “When My Dad got COVID” and a few of the segments involve a family member who is a frontline worker in some way.