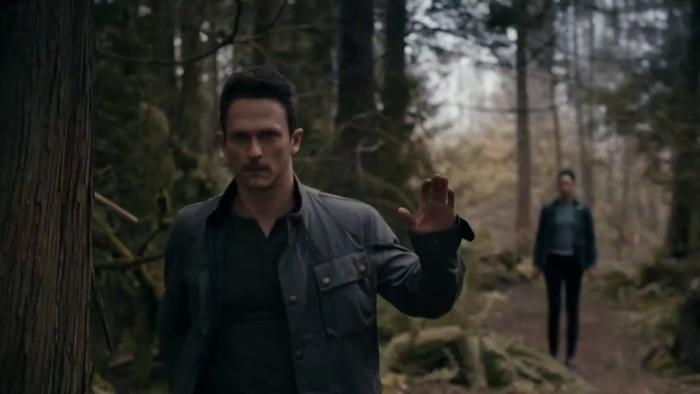 Easter Basket Challenge on Food Network at 10:00pm ET. Series premiere. This is a weird one because my easter baskets were always a bunch of store-bought candy and other little trinkets. Is that not true for everyone? I would think an easter PARTY would have some custom baked goods, but for things you’re meant to stick in a basket, it was always pre-packaged candy that wouldn’t smear frosting everywhere.

Debris on NBC at 10:01pm ET. Series premiere. As Dustin mentioned earlier today, this show is getting the big push from NBC. The description I found of this is probably longer than it needs to be, but the short version is an odd-couple pair of agents for a “secretive international agency” are tracking down mysterious pieces of wreckage that have been falling from the sky which has a “powerful effect on the everyday people who find it, changing their lives in unexpected and often dangerous ways.” Sounds like a lot! We’ll see how that works out.