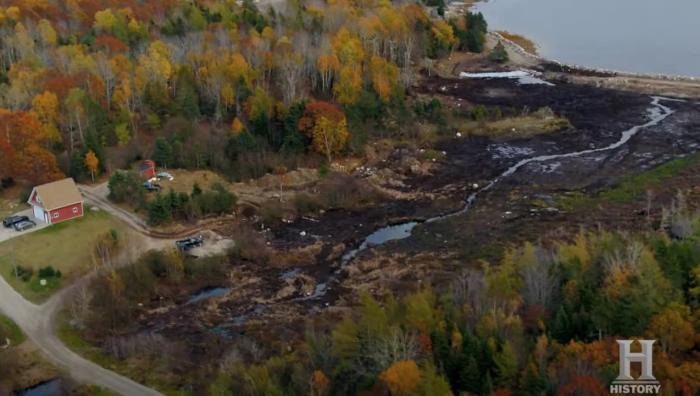 One Man's Mud Pit is Another Man's Even Bigger Mud Pit

The Curse of Oak Island on History at 9:00pm ET. Two-hour ninth season premiere. Well, I’ll say this for the guys making this show: someone finally figured out how to get money out of Oak Island.

Chucky on USA and SyFy at 10:00pm ET. Feels weird to have horror series stay on TV past Halloween when they come out this time of year. I know that horror series can exist at times of year that aren’t October, but as we get into Thanksgiving and simultaneously Christmas, it seems tonally weird.

← 'Doctor Who' Ep. 1 Recap: What The Flux Is Going On? | Alec Baldwin Rails Against Reports That 'Rust' Set Was Unsafe →