Some New Beginnings, Some Endings, Some Talented Americans

Alternate Endings: Six New Ways to Die in America on HBO at 8:00pm ET. This is a documentary about “the novel means by which modern Americans are now confronting death.” Which sounds really morbid but I’m also someone who’s read Mary Roach’s Stiff like eight times so I’m into it.

David Makes Man on OWN at 10:00pm ET. Series premiere. This is a new drama series from the screenwriter of Moonlight. A teenage prodigy named David lives in the projects but attends a magnet school for academically gifted children. The series examines the emotional price of living between two worlds and touches on issues of race and identity. Also stars Phylicia Rashad. 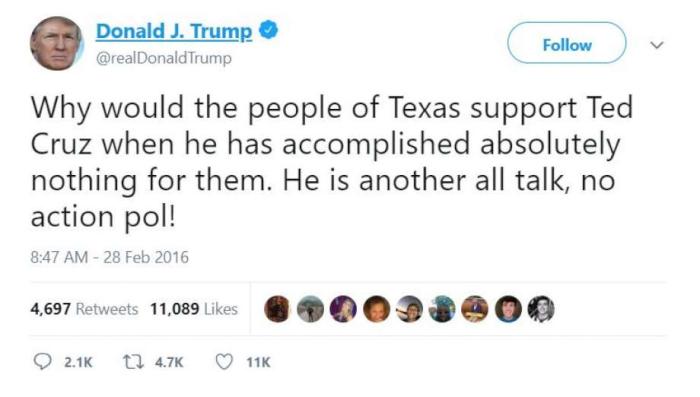