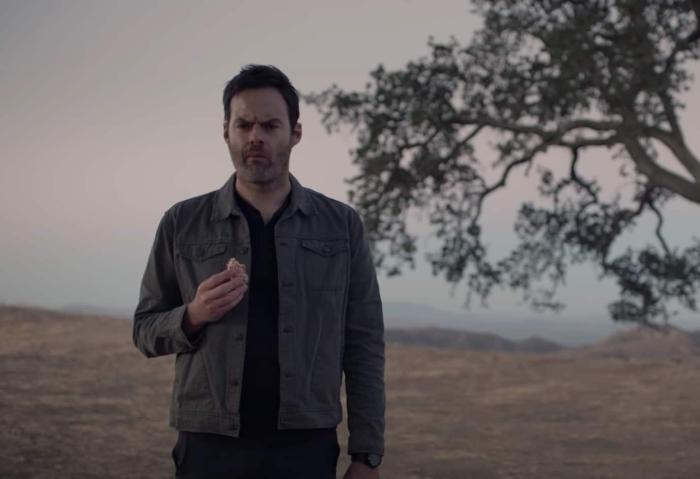 Dark Winds on AMC+ at 3:01am ET. Series premiere. The first two episodes are on AMC+, but just the first episode airs on broadcast AMC at 9:00pm ET. Zahn McClarnon stars in this series that follows two Navajo police officers in the 1970s. The series is based on the Leaphorn & Chee books by Tony Hillerman.

Evil on Paramount+ at 3:01am ET. Third season premiere. This show is really walking a tightrope on its tone and so far it’s been doing pretty well, but I’m curious to see how long they can keep it up.

← Review: How Hungry We Are For Horror, And Here's 'Family Dinner' To Fill Us Up | Ezra Miller Missing After Court Grants Protective Order →