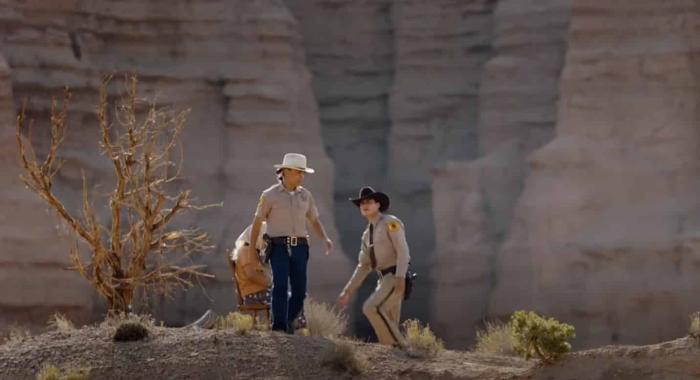 Riverdale on The CW at 8:00pm ET. Looking up the current plots on this show reminds of when I would make up fake shows during the summer to try to trick you all. That game would not work these days.

Dark Winds on AMC at 9:00pm ET. First season finale on AMC, it’s been available on AMC+ for the last week. I remember when these really short seasons and limited series started in the US and it was a fun novelty and now it’s just disorienting. This show just started! And now the season is over.

← 'The Terminal List' Is a Grim, Chaotic, Boring, and Nonsensical Journey into Domestic Terrorism | Box Office Report: 'Thor: Love and Thunder' Stays on Top; 'Where the Crawdads Sing' Beats Expectations →