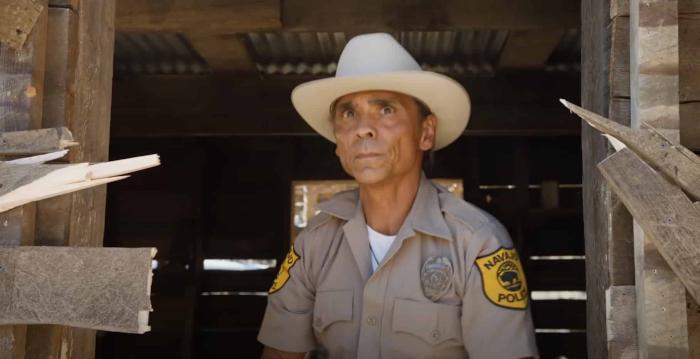 Dark Winds on AMC+ at 3:01am ET. First season finale. This is coming back for a six-episode second season in 2023.

Who Do You Think You Are on NBC at 7:00pm ET. 11th season premiere. Billy Porter is here on the premiere.

The Anarchists on HBO at 10:00pm ET. Series premiere. This is a new documentary series about an anarchists conference that started in Acapulco, Mexico back in 2015. As you might imagine, trying to organize a gathering of people drawn to a conference promoting anarchy in a location like Acapulco, Mexico, things go wrong.

← 'Ms. Marvel' Recap, 'Time And Again:' What You Seek Is Seeking You | Is Armie Hammer Actually Selling Timeshares? →