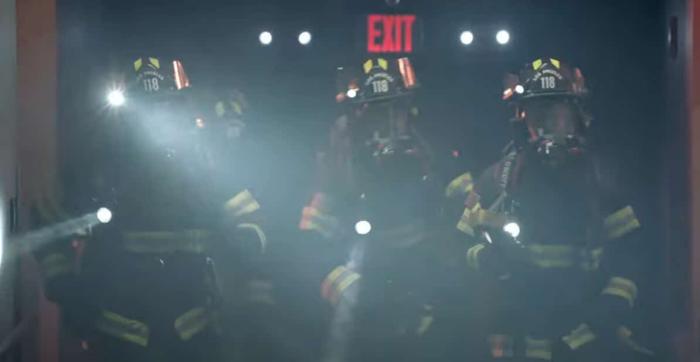 We’re Here on HBO at 9:00pm ET. The “Here” this week is Watertown, South Dakota. I’m familiar with Watertown, New York which was the wide spot in the road that my family would stop at before crossing the Canadian border on trips to Ontario in the summer but I don’t know anything about the one in South Dakota.

← 'It's Insane.' George Clooney Is 'Infuriated' By What Happened on the Set of 'Rust' | Mel Gibson Will Reportedly Direct 'Lethal Weapon 5' →