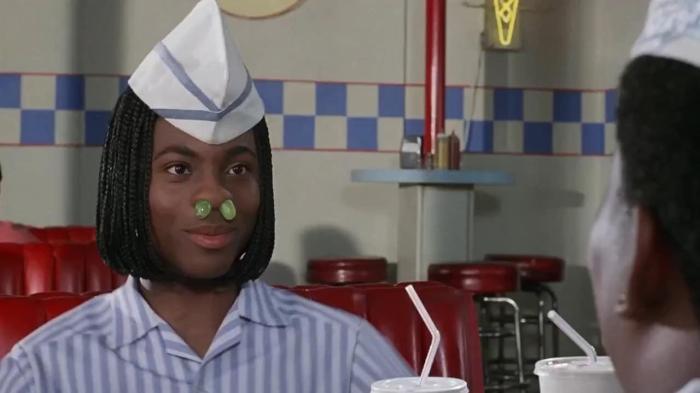 Dancing With the Stars on ABC at 8:00pm ET. 28th season finale. Hey, Kel Mitchell is still in the running! Good for him.

His Dark Materials on HBO at 9:00pm ET. My favorite game with this show is spotting Game of Thrones actors and then getting mad about Game of Thrones and not following what’s actually happening in the show. Lin-Manuel Miranda shows up tonight!

Wrap Battle on Freeform at 9:00pm ET. Series premiere. This is a competitive reality show where contestants compete in gift-wrapping. On one hand, that sounds ridiculous. On the other hand, I spent years wrapping the presets my siblings were giving to other people due to my very basic wrapping skills, so I also kind of get it. 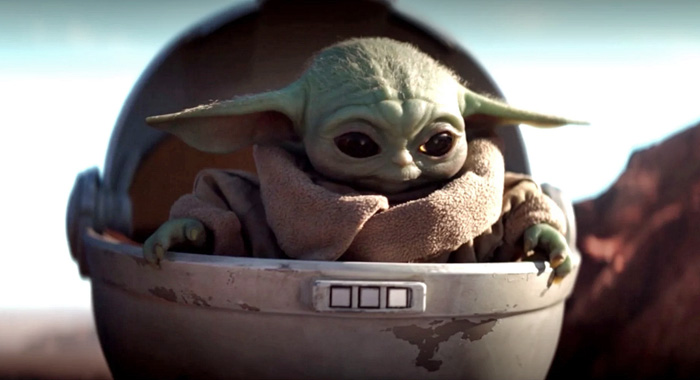 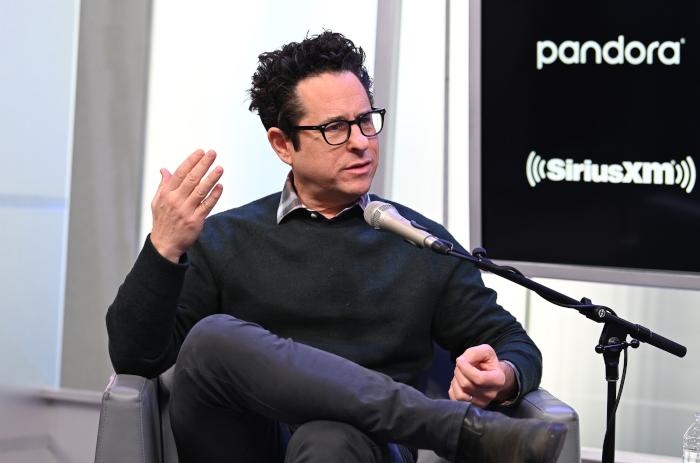