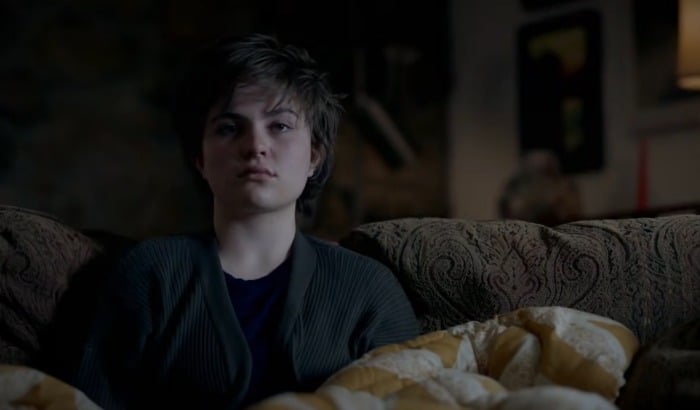 How Many More Time Transitions Can Be Communicated via Hair Cuts?

U.S. Olympic Trials: Swimming on NBC at 8:00pm ET. Two-hour special presentation. This is followed by another round of auditions for America’s Got Talent which seems a little cruel to both the actually talented Americans competing to go to the Olympics and the possibly talented people auditioning.

Revolution Rent on HBO at 9:00pm ET. 90-minute special presentation. This is a documentary following Andy Señor Jr. as he works to stage a production of Rent in Cuba in 2014.

Cruel Summer on Freeform at 10:00pm ET. First season finale. This has been renewed for a second season so I guess we’ll get a Crueler Summer at some point. Or maybe an Unpleasant Autumn or a Downright Rude Winter, although I tend to find all winters downright rude.

← The Celebrity Apology Cycle: Chrissy Teigen Apologizes, but Is it Enough? | Zoë Kravitz Is Taking Channing Tatum to 'Pussy Island' →