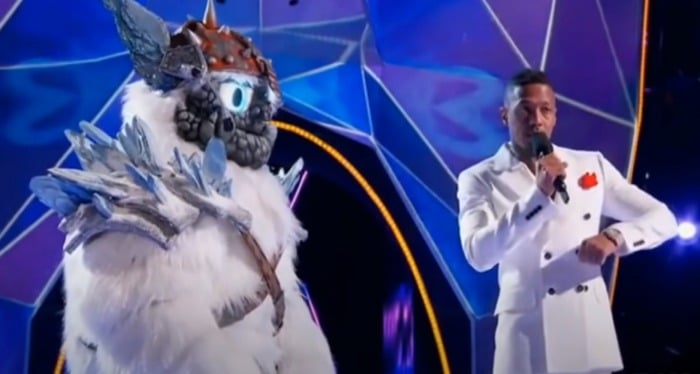 Taking Masks Off is the Hot Trend These Days

Press Your Luck on ABC at 8:00pm ET. Third season premiere. It’s almost summertime so primetime game shows are emerging from underground to scream at us for a few weeks before dying off. Or something along those lines is happening.

Crime Scene Kitchen on Fox at 9:02pm ET. Series premiere. After reading the title I guessed what the format of this show would be and I was wrong! I assumed some kind of Worst Cooks in America style show, but apparently, the concept is that chef teams will be brought into a kitchen where a dessert was just made, but the dessert won’t be there. Instead, the contestants have to use clues from the kitchen to figure out what was made and attempt to recreate the recipe. Joel McHale hosts.

The Bold Type on Freeform at 10:00pm ET. Fifth season premiere. This will be the final season for this show, and there are only six episodes.

← Dream a Little, Dream of Me: Another Round of 'The Sandman' Casting News | 'Having a Plan ... Is the Most Critical Thing' →